Join the war between technology and magic in Prime World, the new RPG/MOBA from the creators of Heroes of Might & Magic V, Blitzkrieg, Silent Storm and Etherlords. Choose from dozens of characters and fight your friends in a battle for victory, glory, and precious Prime!

The game was released on 28 March 2014. The game's servers and its official websites were shut down on March 31, 2021.
[Read more...]
Content
Featured images 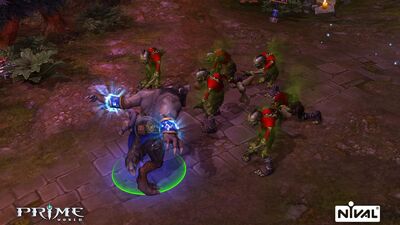 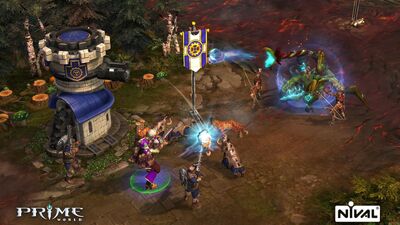 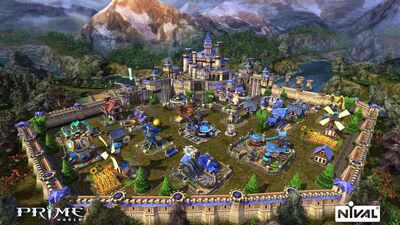 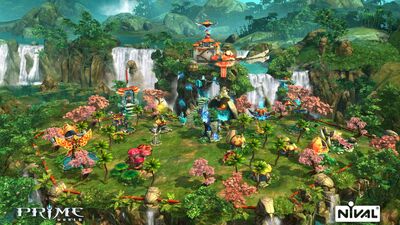 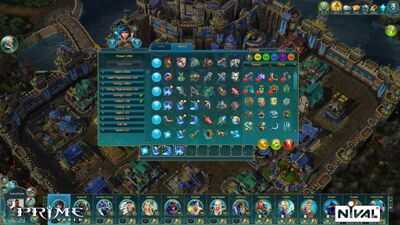 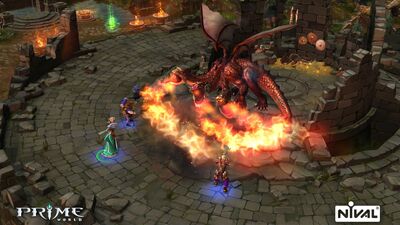 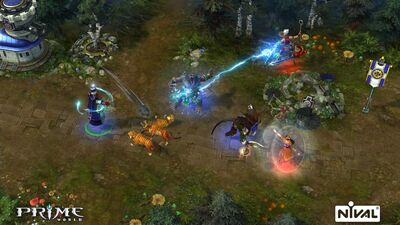 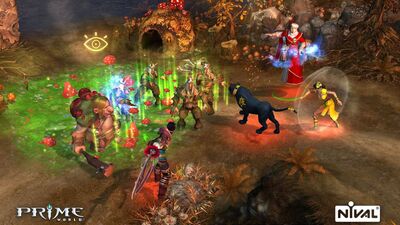 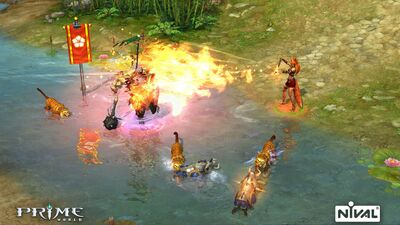 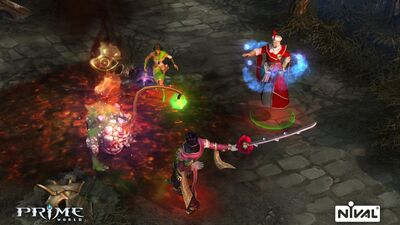 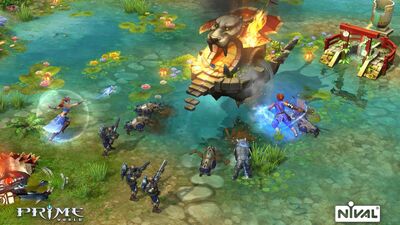 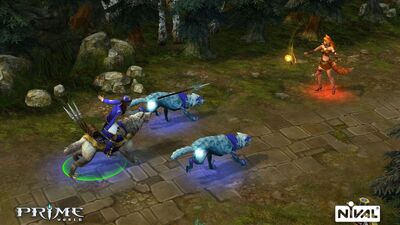 How to help
See how you can help contribute to Prime World Wiki! Remember to maintain a standard for grammar and punctuation in your contributions, please.

Register
Register an account to keep track of your contributions.